These are transformative times in the manufacturing marketplace. Companies large and small are seeking innovation—make that, demanding innovation—like never before from their suppliers to meet a range of challenging market forces. Take the auto industry. Because of government compliance and regulation issues, and increasingly complex customer expectations, automakers are building cars that are lighter, smarter and more efficient than ever.

Aerospace companies are immersed in a massive, industrywide process of replacing or “re-fleeting” aging commercial aircraft. Additionally, many aerospace companies contracting with the U.S. Defense Department are contending with a decline in overall defense spending. Plus, this industry is coping with a dramatic surge in demand for unmanned aerial vehicles (UAVs), those increasingly ubiquitous drones. Medical-device makers are bracing for what’s been called an impending “demographic storm,” as the world’s population swells and, in the U.S., as aging baby boomers live longer and shatter life expectancy records, creating an anticipated need for new devices and other medical applications to accommodate. 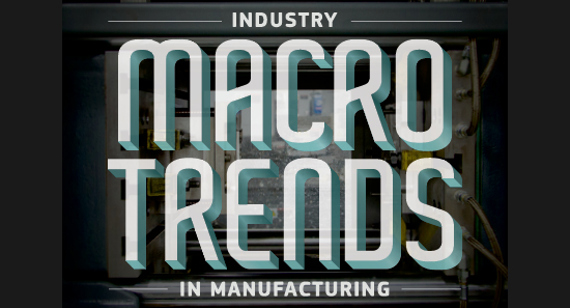 In the automotive industry, engineers and designers say it’s all about lightweighting, in order to be in compliance with various government regulations such as corporate average fuel economy (CAFE) standards. Weight reduction through using alternatives to steel—in many cases thermoplastics—and adjusting overall product designs is pivotal to this industry. Lightweighting helps reduce the amount of material used to make a vehicle, cuts overall manufacturing and assembly times, drops shipping weight and reduces the carbon footprint. At the same time, lightweighting can improve part performance and fuel efficiency to meet increasingly stringent CAFE standards, while saving automakers’ manufacturing costs.

Accordingly, rapid manufacturers are supplying prototypes for this industry using commercial-grade 3D printing processes, such as stereolithography (SL), which is ideal for small, complex parts and larger parts with hollow internal features or coring around the outside; and direct metal laser sintering (DMLS), which can build nearly fully dense parts that are comparable in strength to machined parts.

Beyond plastic, magnesium has emerged as a preferred alternative to steel and aluminum because of its lighter weight. Though lighter, magnesium still has superior stiffness and strength/weight ratios and favorable heat dissipation. With magnesium injection molding, also known as thixomolding, a variety of components are now being fabricated, such as transmission parts, seat frames, throttle bodies, pedals, mirrors, valve/ intake covers, motor mounts and bumper-engine brackets. Since 2005, BMW has used magnesium for its N52 six-cylinder crankcases and cylinder head covers. The Big Three American automakers (General Motors, Ford and Chrysler) are also big on magnesium, according to government and industry sources, including the automakers themselves. Carmakers are using the material in several models for items such as engine cradles, lift gates in SUVs and instrument panels. Beyond lightweighting, the automotive industry is on a quest for improved powertrain efficiencies. Though fuel prices are currently low, most business analysts do not expect prices to remain at these levels, especially given that many oil suppliers have already cut back on drilling. As a result, carmakers are looking to improve efficiencies on several fronts:

For rapid manufacturers working with original equipment manufacturers (OEMs) as well as its tier-one suppliers, this will mean more prototyping and more short-run adjustments as OEMs ramp up research and development in this area. 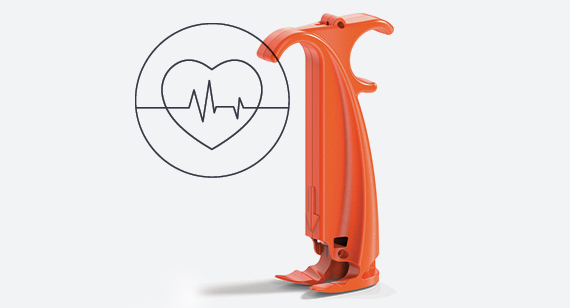 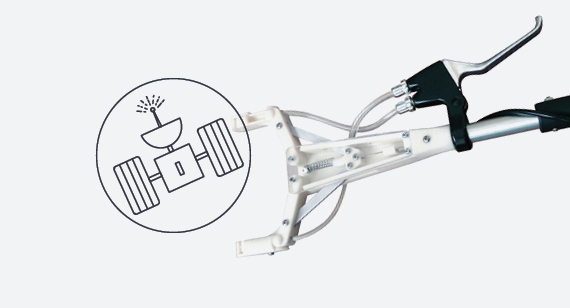 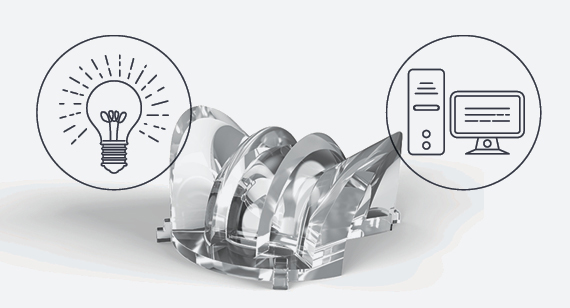 Lighweighting is also a focus of the aerospace industry because it directly relates to fuel efficiency. Aerospace manufacturers face continuing pressure to find greater fuel efficiency, which is probably one of the biggest factors contributing to the operational profitability of an airline. Along these lines, commercial-grade 3D printing is again playing a prime part, with DMLS in a starring role.

DMLS is significant in this industry because, from a production setting, this method allows companies to often manufacture the unmanufacturable, or at least build complex aluminum parts that are nearly impossible to machine. For example, a part that could not be machined in the past as a single part—due to its intricate geometry—would be machined as multiple parts and bolted together. In many cases, with DMLS, one component can now be made, thereby reducing weight, costs and material.

In addition, a major, industry-wide upgrading and replacing of aging commercial aircraft, which started several years ago, continues apace. This will require supply chain innovation where value is placed on cost efficiencies and on-demand manufacturing, as airline companies diligently work to provide the latest and greatest in in-flight comfort and technology demanded by their passengers. As GE Capital recently forecast, this “re-fleeting” process will likely mean that large commercial aircraft deliveries will grow 4 to 5 percent through 2019. 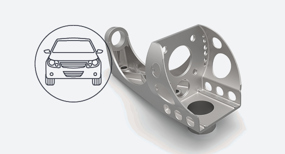 Also, aerospace firms that contract with the Department of Defense, will likely continue to see a decline in overall defense spending, which will require these firms to be even thriftier and more efficient to win these projects. Fewer dollars will mean fewer contracts, which will intensify competition, spurring even more innovation needs. Additionally, companies in this segment are looking for innovative ways to manufacture engine components, given that these are the most complex parts to make, must withstand extreme temperatures and also help fuel efficiency.

Finally, the aerospace realm is responding to a soaring demand for UAVs from government, military, commercial and even consumer markets. Drones have never been more popular. More than 700,000 drones were expected to be sold in the U.S. in 2015, and that’s mostly just on the consumer side of things. The 2016 International CES, the annual consumer electronics show in Las Vegas, featured a drone rodeo in the desert outside of the city. Advancing research and development, prototyping and overall innovation efforts will be required for this proliferation of drones.

The giant elephant in health care’s waiting room these days is a fast-approaching “demographic storm.” This term is from Kenneth W. Gronbach, a demographer, futurist and author, who used it at the recent Global Plastics Summit in Chicago. He was referring to a surging world population growth, combined with a sizeable, aging baby-boomer population that’s living longer and setting new life expectancy records.

This demographic storm means that the health care industry will have significantly larger numbers of people to care for, creating a need for improvements to existing products, as well as an anticipated demand for new medical applications and devices.

Other prime influencers for this industry are greater patient engagement and a continuing move to human-factor engineering—or user-centered design. Greater numbers of hospitals, clinics and other medical facilities are now being measured, rated and compensated based on a number of overall performance indicators, one of which includes customer feedback.

Accordingly, a human-factor engineering approach that’s based on the patient or user experience will drive the design of products and technology in this industry. In addition, because medical products need to pass a significant number of functional tests before being approved for the market, prototypes for these new products will need to be produced as close as possible to the finished product. This will mean using similar, if not identical, materials and manufacturing methods for prototypes as production parts.

Additionally, another key trend in this segment is the customization of medical devices, such as prostheses, dental implants, other body implants and more, all enabled by advances in 3D printing.