A 'Cool Idea' That's Beyond The Moon 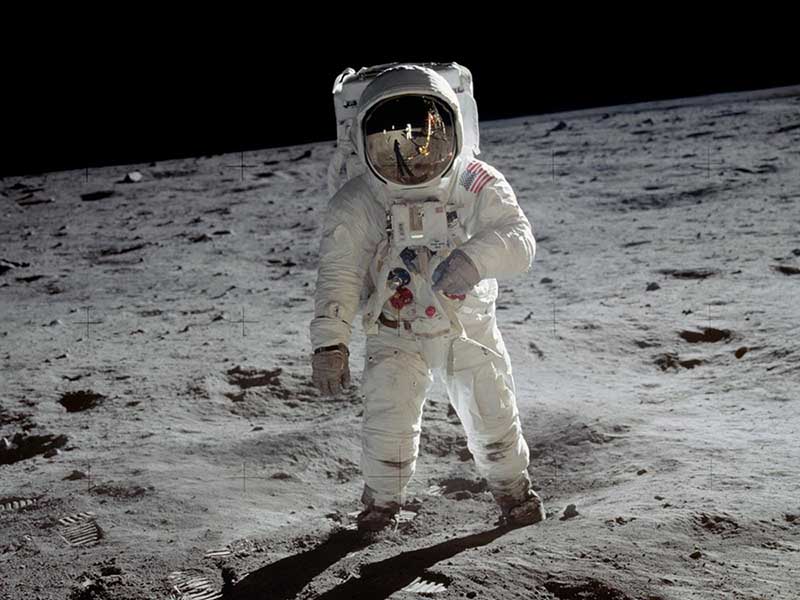 It’s amazing where a great idea can take you. And with the support of our Cool Idea Award, the sky’s not even the limit.

FarmBot is a past winner of our manufacturing grant for ‘cool ideas’. It’s a precision agriculture CNC farming machine that aims to help everyone grow their own food, anywhere. And thanks to the work we did and the subsequent publicity, FarmBot has caught the attention of NASA. Pretty cool, right?

Exactly 50 years ago this month, all eyes were set on the moon as Neil Armstrong took that momentous small step. But these days humans dream of walking and even living on Mars. The Red Planet is at least 34 million miles from earth, and astronauts travelling there will need a lot of food to sustain them. After all, there’s only so much pre-packaged food they can take; that stuff is heavy and takes up a lot of precious space. With a mission to Mars expected to last around 2.5 years, they’ll also need the capability to grow their own food once they arrive.

In an effort to solve this challenge, NASA scientists are busy working on how to grow fresh, nutritious food in space, on the moon and on Mars. As part of their program, they are collaborating with commercially available and community-driven farming technologies. FarmBot, as an open-source farming initiative, fits the bill perfectly.

Founder Rory Aronson originally envisioned FarmBot as a general-purpose farming machine. However, by choosing not to limit what plants could be grown or how, he left the door open for a wide variety of applications.

So Rory was delighted but not entirely shocked when NASA came calling, wanting to get their hands on a FarmBot kit as part of their space farming research program. Even cooler, NASA invited Rory and the FarmBot team along to their brainstorming event.

FarmBot made fantastic use of the Protolabs manufacturing grant awarded through our Cool Idea Award. We helped them develop the tooling and injection moulding of the first run of a custom electronics box for the FarmBot Genesis v1.3 kit. With the company going from strength to strength, they’re just launching the FarmBot Express and Express XL, the first farming robots designed for the mass market. At approximately half the cost of prior kits, the products are now even more accessible to schools, families and commercial growers around the world.

50 years after the first moon landing, it’s exciting to think that within the next 50 years humans will walk on Mars. That extraordinary achievement will have been aided by FarmBot’s visionary concept – and Protolabs’ ability to spot a great idea when we see one!

So if you’re an independent innovator or a start-up with a cool idea that you think could make a real difference to industry and society, then get in touch. With the Cool Idea Award as a launch pad, who knows where your idea could take you? 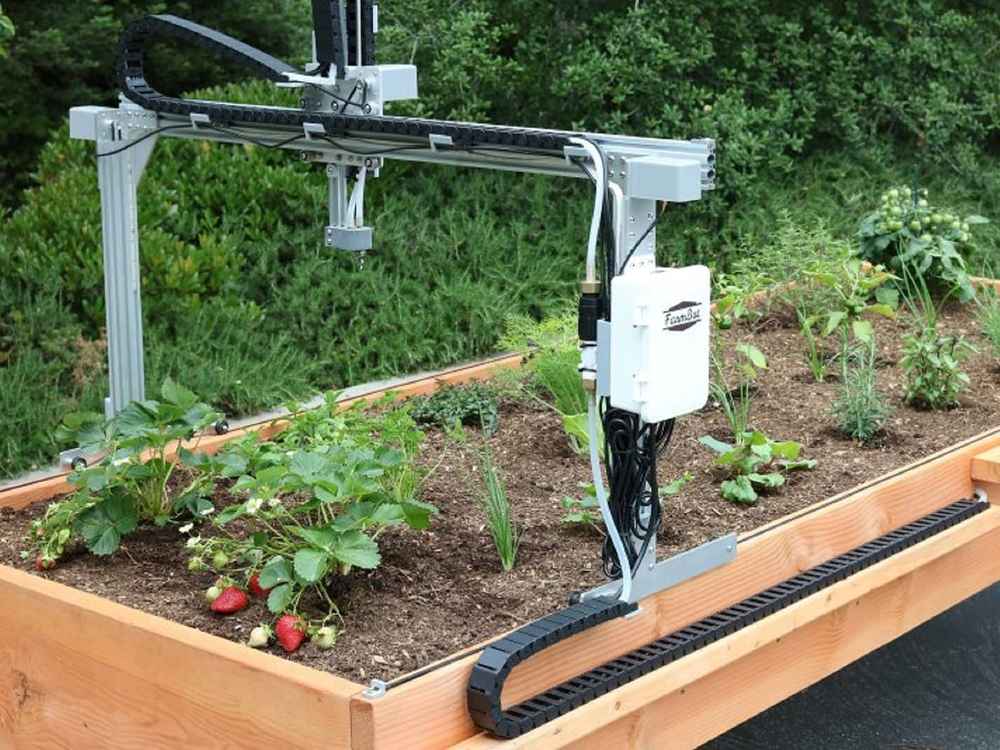 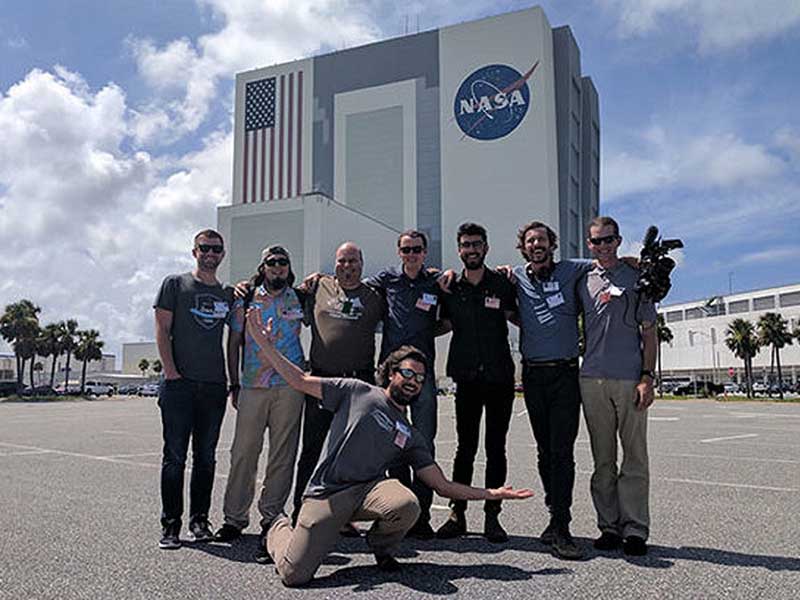