A revolutionary type of robotic hand—marketed as the Shadow Dexterous Hand—is transforming the way many sectors use robots. Development of the ‘hand’ required precision parts for the fingers and fingertips, with services from digital manufacturer Protolabs to help perfect them. 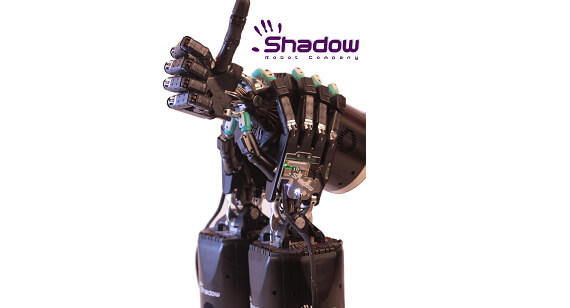 The Shadow Dexterous Hand, from The Shadow Robot Company, takes a totally new approach to robotic manipulation, closely mimicking the dexterity of the human hand. With 20 actuated degrees of freedom, force sensors, and ultra-sensitive touch sensors on the fingertips, the hand can perform many tasks previously beyond the reach of robots.  The hand can be used as a tele-operation tool or mounted on a range of robot arms as part of a robot system. Applications include product testing and manufacturing, in sectors ranging from pharmaceuticals to farming.

Matching the process to the product

Protolabs worked with The Shadow Robot Company during the hand’s development to mould the plastic parts for its fingers.  With highly specific geometries required for the finger movement, the injection moulded parts achieved both the desired structure and surface finish. Protolabs also CNC machined aluminium parts for the Pressure Sensor Tactiles, which make the fingertips highly sensitive 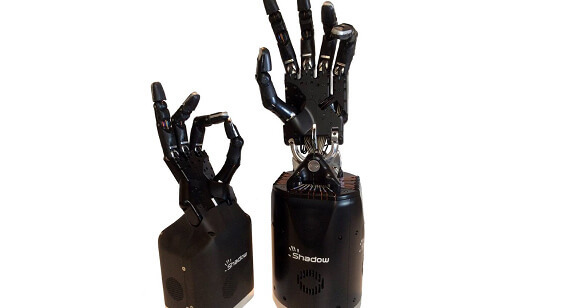 The Shadow Robot Company was founded in 1987 by a group of robotics enthusiasts in London. The group has since evolved into one of the longest running robotics companies in the UK, developing dexterous robotics manipulation technologies (‘hands for robots’) and using them to solve real-world problems.

Protolabs has worked with the company for several years, producing high-quality parts in the short timeframes demanded by the innovation process in this fast-moving industry. The flexibility of its production technology is perfectly suited to the high speed of development in robotics.

“We have a strong commitment to pushing the boundaries in robotic manipulation. We know we can rely on Protolabs to support this through its responsiveness and high quality standards.” 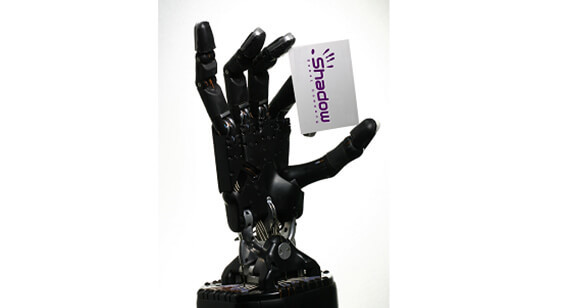 As The Shadow Robot Company’s Head of Production, Juan LaForga, says, “We have a strong commitment to pushing the boundaries in robotic manipulation. We know we can rely on Protolabs to support this through its responsiveness and high quality standards.”