Tasked with creating a new design for ToxiTrace, a part that performs highly complex food safety tests, medical technology specialists, ITL Group, set to work.  ToxiTrace forms one third of the ToxiMet system, a process which is revolutionising food safety – largely because it’s highly accurate yet easy to use.  When the ITL design team were challenged with meeting a critical launch date, while building in time to test different versions, Protolabs fitted in with their tight schedule. 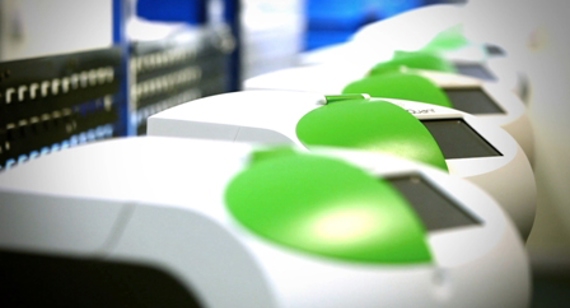 The ToxiTrace cartridge consists of four plastic components and a glass capillary, which is designed to attract and capture fungal toxin molecules.  The cartridge isolates and captures the toxins and is then placed in the ToxiQuant instrument, allowing the toxins to be identified and quantified using fluorescence spectroscopy. 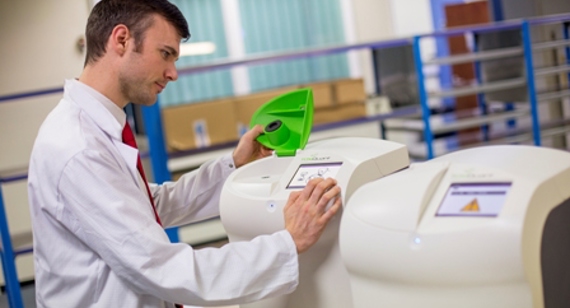 The redesign of such a high-precision product demanded considerable time and attention, especially as ITL had to explore a range of iterations before reaching a commercially viable version. With the scheduled launch of the ToxiMet system looming, the time for tooling and manufacture was limited.

After receiving the project, Protolabs had 15 days to produce the initial order of 500 ToxiTrace cartridges—a very short time for such a complex part.  By being involved from the early development phase of the project, the production process moved quickly.

As Tom Ackrill, ITL’s Business Development Manager, said, “Protolabs quickly grasped what was involved and came up with a cost-effective solution.  We selected 3D printing using stereolithography for the first short run, as it’s particularly suited for ‘show and tell’ parts, while also permitting validation of concept ideas.” The project then progressed to soft-tooled injection moulding for two larger runs of 1,000 and 6,500.

“Protolabs quickly grasped what was involved and came up with a cost-effective solution.  We selected 3D printing using stereolithography for the first short run, as it’s particularly suited for ‘show and tell’ parts, while also permitting validation of concept ideas.” 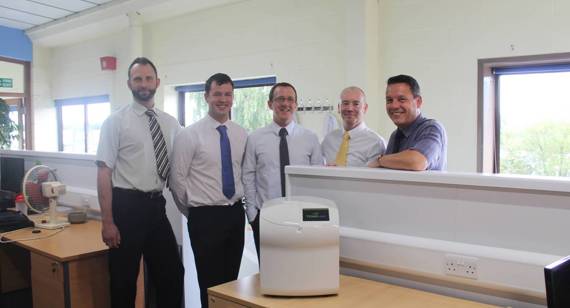 Since the ToxiMet system was launched in 2012, food testers have benefited from its use as it can be operated with little or no scientific training or experience. ToxiMet can boast that it’s as accurate as high-end instruments that cost far more, plus it’s quick and easy to use across many food types, including nuts, seeds and some dried fruits.

Not surprisingly, demand is growing rapidly for the ToxiMet system.  ITL continues to be part of the continuing success story, as IEH Laboratories has now commissioned ITL to manufacture another batch of the ToxiQuant instrument.