Challenges on the Horizon 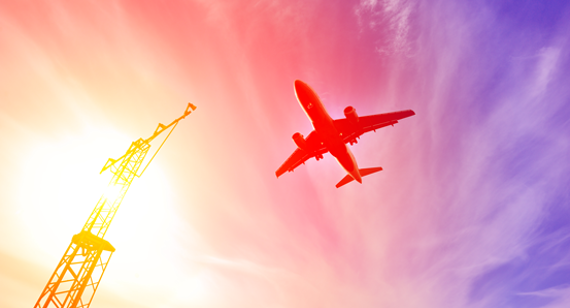 The Aerospace industry is no stranger to innovation, but the twin challenges of the pandemic and the ongoing needs to address carbon emissions has left it with some difficult challenges on the horizon. These were clearly recognised from a Protolabs research project two years ago, Horizon Shift, but how is the industry shaping up now?

Disruption is well known to accelerate innovation and Covid 19 certainly turned things on their head for the aerospace industry.  Passenger numbers flatlined while demand for global air cargo, particularly medical supplies, took off.  We also became accustomed to remote delivery of goods leading to increased interest in unmanned aerial vehicles (UAVs) or drones for flexible deliveries over “the last mile”.

Now that passenger levels are coming back to normal, there is an ongoing focus on carbon saving – both for the climate and also in response to escalating fuel prices.  It seems that change will remain on the agenda for both the short and long term.

The experiences of the last two years since the Protolabs Horizon Shift research has accelerated the need for businesses to diversify and explore new opportunities.

A good example is in autonomous aircraft and on demand flying.  Back in March 2020 when Protolabs conducted their original research, 58% of the 325 senior executives in the aerospace industry said that autonomous aircraft and on demand flying will become the future of commercial aerospace operations.   And almost 60% stated that commercial electric short-haul flights will become available in a few years’ time.

Perhaps buoyed by the recent pandemic at least one of those forecasts appears to be coming true. According to the recently published Autonomous Aircraft Global Market Report 2022 by the Business Research Company, the global autonomous aircraft market is expected to grow from $0.71 billion in 2021 to $0.83bn in 2020 and will reach $1.40 billion by 2026.

Meanwhile electric aviation it appears is no flight of fancy either.  Both United Airlines and Easyjet are early adopters of the technology with United planning to start such flights in 2026 and countries like Denmark and Sweden aiming to make all of their domestic flights fossil fuel free by 2030. 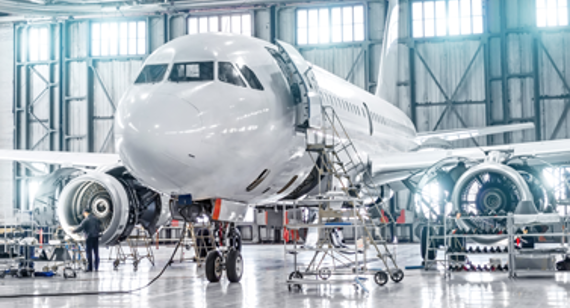 And these are not just for small aircraft either.  Easyjet and startup company Wright Electric are developing a 186-seat commercial passenger jet with an 800-mile range which they hope will enter service around 2030.

Not surprisingly aircraft manufacturers are listening and investing in zero emission technologies.  Airbus for example state on their website: “Disruptively reducing the CO2 emissions of aircraft and helicopters cannot be achieved using existing technologies. This is why we are investing in electrification, hybridisation and hydrogen to accelerate the pathways needed to achieve our decarbonisation ambition.”

Clearly the industry is aware of its need to reduce emissions.  This was recognised by our original research when more than 72% of our respondents agreed that they needed to differentiate their businesses by increasing their environmental capability.

And it’s not just public opinion driving this change.  As far back as October 2016, the International Civil Aviation Organisation (ICAO) agreed on a Resolution for a global market-based measure to address CO2 emissions from international aviation.

The Carbon Offsetting and Reduction Scheme for International Aviation, or CORSIA, aims to stabilise CO2 emissions at 2020 levels by monitoring emissions on all international routes and offsetting emissions.  From 2021-2035, and based on expected participation, the scheme is estimated to offset around 80% of the emissions above 2020 levels. 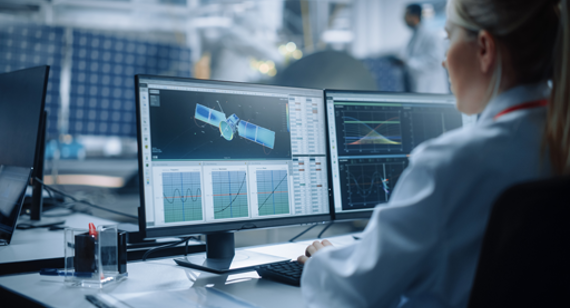 How to accelerate change

The industry and its supply chain are embracing innovation; but with the pace of change set to increase rapidly how will it achieve some of its ambitious targets?

In a second survey that Protolabs conducted back in June 2020, 72% of the 80 senior executives questioned said that new materials gave aerospace businesses the strongest opportunity to reduce their overall impact.

A lighter aircraft burns less fuel to reduce its emissions and enable short haul electric flights to fly further with more passengers.  It also means that autonomous aircraft can carry more payload in the logistics business.

Metal 3D printing, such as Direct Metal Laser Sintering (DMLS), allows the rapid prototyping and testing of these materials and an increasing number of other metals and alloys for different functions.  It also enables the production of new lightweight designs that were previously not possible using other production processes. 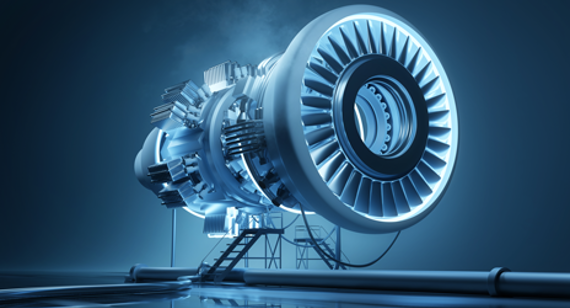 Not surprisingly there is a lot of investment in aircraft weight-reduction technologies – mainly for structures and propulsion systems.  Even two years ago when Protolabs conducted their survey additive manufacturing was becoming more important for both prototyping new designs and for production of lighter weight parts.

At the time one respondent, Hannes Hecher, CEO of Austrian UAV manufacturer Schiebel Group said of additive manufacturing: “The advantages are increased design freedom as well as valuable weight savings. Every future gramme we save on the aircraft allows us to further increase endurance or payload capacity. We see the technology mainly for production rather than prototyping.”

And its use will increase rapidly according to a new market study by Global Industry Analysts Inc.  While aerospace additive manufacturing was estimated at $776.1 million in 2020 it is predicted to reach $1.9 Billion by 2026.

Covid 19 has had a huge impact on the aerospace industry but it has also proved to be a catalyst for change encouraging new revenue streams such as the increased use of autonomous aircraft for logistics.

In addition, the environment has always been high on the agenda and the industry has not been slow to adopt ambitious objectives for its future.

Innovation in the aerospace industry has accelerated since our original survey two years ago to meet these twin challenges.  And with it, the industry is adopting new production technology such as 3D printing, CNC machining and injection moulding for rapid prototyping, testing and production.

New types of aircraft, business models and more responsive supply chains are emerging. While a lot still needs to be achieved, the industry is starting to produce the next generation of aircraft that are lighter, more fuel-efficient, less polluting and have improved aerodynamics.

Horizon shift: In it for the long haul
Learn More 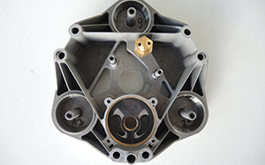 ISAR is only too happy to take on the challenging demand for electric drives in Aerospace Engineering - with expert knowledge and support from Protolabs.
Read Case Study