Digital manufacturer Protolabs has scooped a prestigious Queen’s Award for International Trade – the third time the Shropshire-based company has been honoured by Her Majesty.

The company – the world's fastest digital manufacturing source for custom prototypes and low volume production parts – was one of just 201 companies across the country to be recognised by the Queen to celebrate her 93rd birthday.

Bjoern Klaas, Vice President and Managing Director of Protolabs Europe, said the award was a huge honour for the company, which has its European head office in Telford and has seen its UK overseas sales grow from £13m in 2015 to £27.7m in 2017. 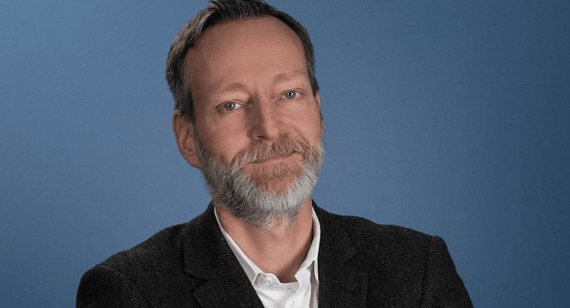 “It is a great privilege for us to be recognised by Her Majesty for our excellence in International Trade and a real testament to the magnificent work of every one of our team at Protolabs.”

“We take enormous pride in being at the forefront of innovation, helping thousands of companies to bring exciting new products to market in record-breaking time in a reliable fashion, and at a quality that customers expect in line with our brand promise. So it is a huge privilege to have this recognised in such an honourable way.”

“I am particularly delighted for all the team involved in winning this recognition. Their ongoing commitment, hard work and determination to be the best at what we do has allowed us to flourish in the international market place.”

“It is a great privilege for us to be recognised by Her Majesty for our excellence in International Trade and a real testament to the magnificent work of every one of our team at Protolabs.”

Protolabs was founded in 1999 and now has bases across Europe and around the world, with its key European export markets in Germany, France, Italy, Belgium and Sweden. It previously won the International Trade award in 2013 and 2010. As a digital manufacturer it uses advanced 3D printing, CNC machining and injection moulding technologies to produce custom-designed parts and prototypes in days.

A total of 129 companies were recognised for International Trade in the awards, which are now in their 53rd year. A further 61 firms picked up awards for Innovation, six for Sustainable Development and five for Promoting Opportunity.

Business Secretary Greg Clark said: “These awards recognise the innovative products and services being provided by British businesses that are in demand across the world, as well as the sheer determination and hard work that comes with starting and running a business.”

Winners are invited to a Royal reception, can fly the Queen’s Award flag at their main office and use the emblem on marketing material for five years, and are given a grant of appointment and a crystal trophy.