The Hacksmith. You’ve probably seen the videos on YouTube.

From recreating Captain America’s electromagnetic shield, to crafting the world’s heaviest hammer of Thor out of tungsten, and even making a real metal Iron Man helmet complete with heads up display, the Hacksmith takes fictional ideas from movies, video games, and comics, and makes real working prototypes. His goal? To inspire viewers’ interest in science, technology, engineering, and mathematics (STEM) fields, and to show the exciting things that can be created by exploring and harnessing those skills.

The man behind the influential channel is James Hobson, aka the Hacksmith. Since quitting his full-time job as an engineer in late 2015, Hobson and his team have been producing these videos to the delight of more than 7 million subscribers, with the entirety of his videos amassing over half a billion views to date!

Protolabs recently collaborated with the Hacksmith on his recreation of the Infinity Blade from Marvel’s "Avengers: Endgame" movie (the highest-grossing movie of all time). Most of the parts for the projects Hobson and team create are produced in their 1,300 sq. ft. garage in Kitchener, Ontario, Canada, but sometimes, the needs of the project expand beyond the capabilities of their in-house machines.

That’s where Protolabs stepped in. The blade handguards for the Infinity Blade required a larger CNC machine than the Hacksmith’s shop mill could accommodate, so Hobson, a long-time Protolabs customer, utilized the company’s reliable, quick-turn CNC services to get the parts needed to complete the project. Additionally, Protolabs machined the spacer parts for the handguards.

The result? Well, take a look at the video at left.

Like Hobson, Protolabs is a strong proponent of the importance of nurturing STEM interest and education. Through our Protolabs Foundation, university involvement, free educational resources, and more, we are committed to exposing students to STEM fields and fostering the skills that will help close the skills gap.

If you, your kids, students, neighbor, mentee, etc. want some advice from the Hacksmith himself, look no further!

How to Make It? Where to Start?

Hobson: I learned by doing. I’m almost completely self-taught and you can be too! I have always been interested in technology and started hacking from a young age; taking things apart, trying to fix things, trying to build things, following DIY tutorials, reading tech articles etc. I don’t know everything. Every project I do, I learn something new. The best way to learn is by doing! It doesn’t matter what you do so long as you start doing something. Here are a few ideas:

The best way to start is with someone else’s tools and supplies. If you are in school, join a tech club. I did robotics competitions in high school!

I can’t tell you what tools you need or what you need to learn because everyone’s passions are different. Just experiment and find what is right for you and you will learn along the way what resources you need.

As for space, use what you have and grow it when you can. I started with a 30 sq. ft. room in my parents’ basement. Once I moved out, I used my spare room and kitchen as my workshop. After that I rented a house with a small garage, after that I bought a house with a large garage, and I just very recently moved into a massive 13,000 sq. ft. warehouse and have a team of over 10 people! The growth has been exponential! If you’d like to learn more about how to design for CNC machining, check out our guide here. 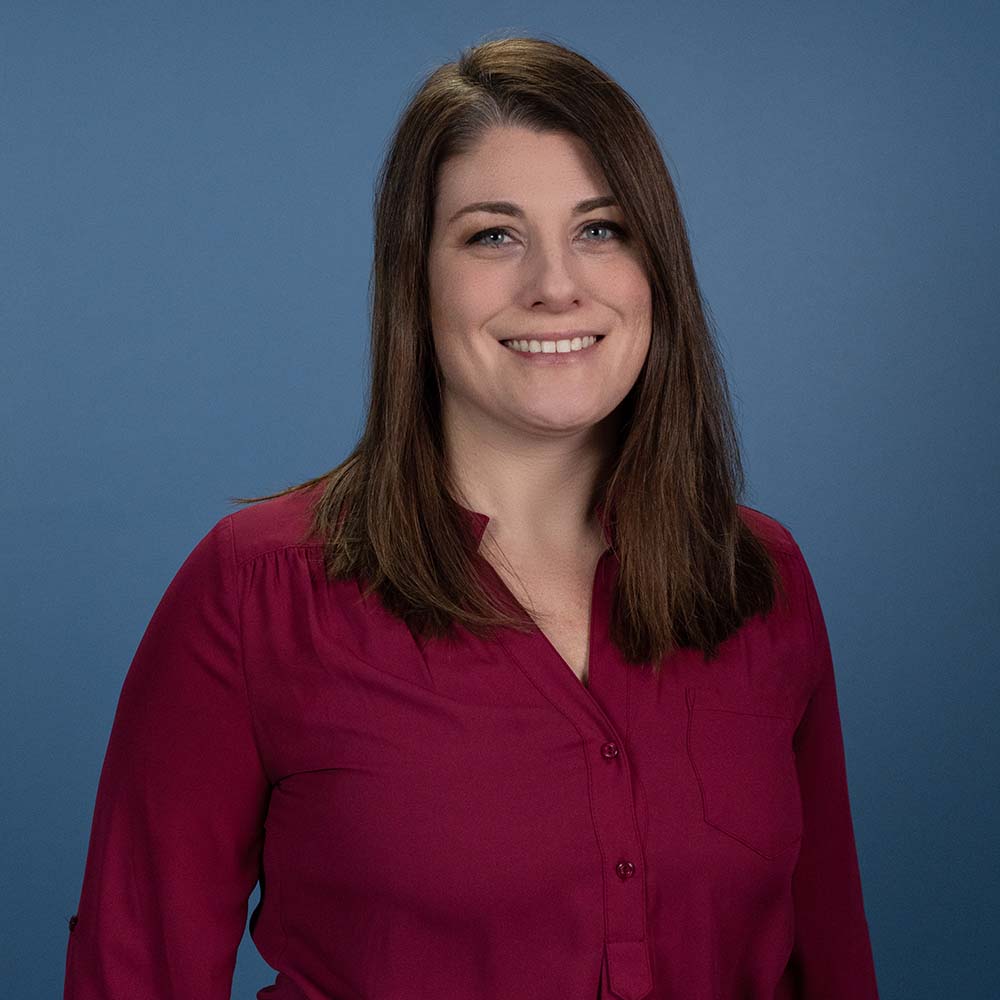