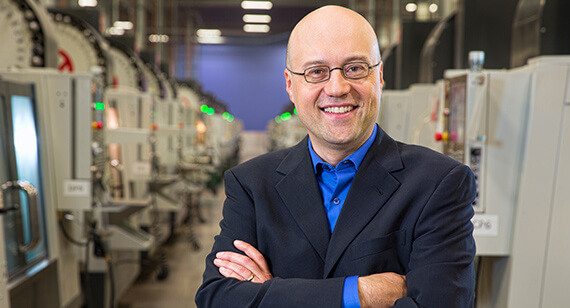 Robert Bodor is President and Chief Executive Officer at Protolabs, a leading digital manufacturer of custom parts. Bodor previously held roles as the company’s Vice President and General Manager of the Americas, Chief Technology Officer, and Director of Business Development. He’s also held leadership roles at Honeywell and McKinsey & Company, and has been on the executive team of two early-stage software companies. Bodor holds B.S., M.S., and Ph.D. degrees in Engineering and Computer Science. 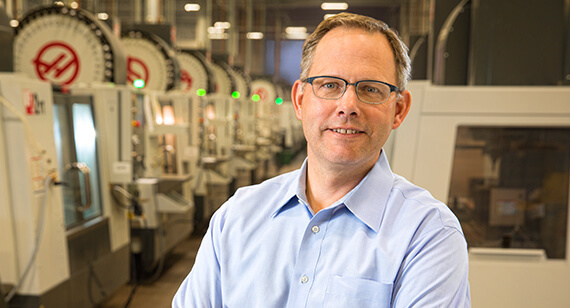 Rich Baker is the Chief Technology Officer at Protolabs. Prior to joining Protolabs, he served as CTO at PaR Systems where he led a team of 100, delivering unique manufacturing systems to a diverse set of industries. From 2005 to 2014, Baker helped grow MTS Systems from a $300 million to $600 million company, holding a variety of leadership roles during his tenure. 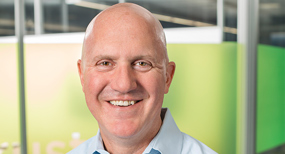 Dan Barsness is Vice President of Product Management and E-commerce at Protolabs, a digital manufacturer of custom parts for prototyping and low-volume production. He specializes in 3D printing, CNC machining, and injection molding technologies, and has served global industrial product development companies for more than a decade. Prior to Protolabs, Barsness spent eight years with MTS Systems, a leading provider of test and measurement systems, and has worked in customer-facing roles at two software startup companies and in the semiconductor industry. Barsness holds B.A. and B.E. degrees in Math, Physics, and Mechanical Engineering along with an MBA. 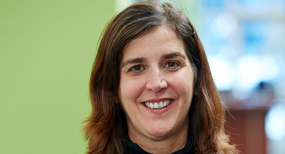 Judy Carmein is the global product manager for CNC machining at Protolabs. Carmein previously worked as a project manager both at Protolabs and FAAC Inc. Prior to working in management, she spent several years as a software developer in the custom motion control and 3D printing businesses. Carmein holds B.S. and M.S. degrees in Mechanical Engineering. 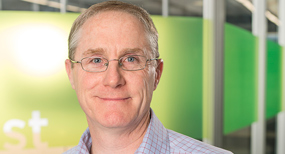 Greg Thompson is currently the global product manager for 3D Printing at Protolabs. Thompson has held product leadership roles at General Mills, Polaris, and Andersen Windows along with running his own successful product consulting business. Thompson holds a BS, MS, and MBA in engineering and finance. 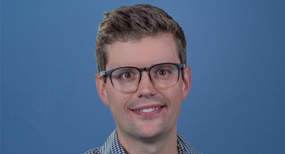 Jamie White is the associate product manager for sheet metal at Protolabs. White has more than 5 years of experience in rapid prototyping, sheet metal fabrication, and digital manufacturing. Prior to his current role, White held management positions on strategic partnerships and customer service teams at Rapid, a Protolabs company. He holds a B.A. in political science from the University of Massachusetts. 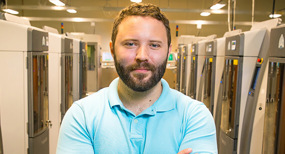 Eric Utley is an applications engineer at Protolabs with more than five years of experience in rapid prototyping and additive manufacturing. His focus is on stereolithography, selective laser sintering, and direct metal laser sintering technologies, and provides guidance to engineers on designing for manufacturability. Utley regularly consults with product development professionals from a range of industries including medical, consumer products, aerospace, and automotive. He graduated from NC State University with a BS degree. 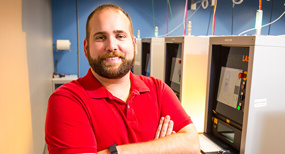 Jonathan Bissmeyer is a rapid prototyping and 3D printing engineer at Protolabs. His focus is on stereolithography, selective laser sintering, and direct metal laser sintering technologies. Bissmeyer provides guidance to designers and engineers to improve part manufacturability, and regularly consults with product development professionals from a range of industries including medical, consumer products, aerospace, and automotive. Prior to working at Protolabs, he developed new manufacturing processes and managed the supply chain as an engineer at Honeywell Aerospace. 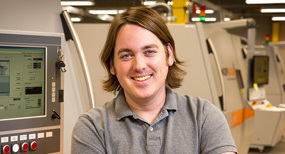 David Bentley is the direct metal laser sintering production manager and process engineer at Protolabs’ 3D printing facility in Cary, NC. Bentley has more than 11 years of experience in the additive manufacturing industry, and is currently heading up the DMLS division at Protolabs. He has a BS degree in mechanical engineering from North Carolina State University.