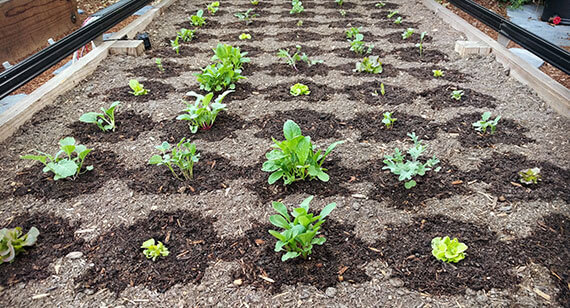 FarmBot is an automated, open-source system that makes it easy to manage a home garden.

The automated gardening system is an open-source, CNC farming machine that enables individuals to create a digital garden in their own backyard. Users build or purchase the hardware needed and then control and configure the automated system through a web application on a smartphone or computer.

At the core of the system is a single board computer, a programmable microcontroller, various motors, and rotary encoders. The aluminum frame combined with the electronics enables FarmBot to automate everything from planting seeds to watering plants on an individual basis. 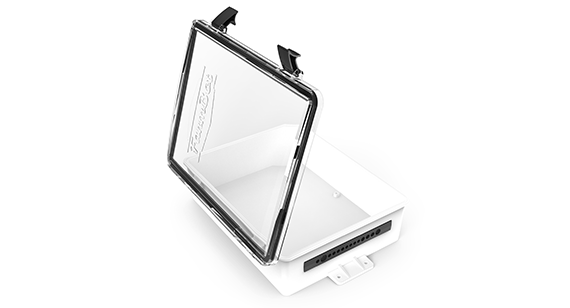 Injection molding will help FarmBot maintain quality as they scale to higher volumes of production.

Aronson crowdfunded the first launch of FarmBot in 2016, which resulted in an initial production run that shipped to crowdfunders and early customers. “The reaction to FarmBot has been incredible, and we are excited to continue sharing this product with more customers around the world,”said Aronson.

As demand for FarmBot grew, Aronson explored other funding options to scale production. Initially, Aronson and his team used 3D printing and CNC machining for production parts. “While these methods have worked great in the prototype phase, now that we are increasing our quantities, we needed to look at other processes to decrease production costs and increase quality at scale,” mentioned Aronson.

The team applied for and won the Cool! Idea Award in early 2017.

“The Cool Idea Award came at the perfect time for us as we are transitioning from smaller quantities to larger production volumes.” 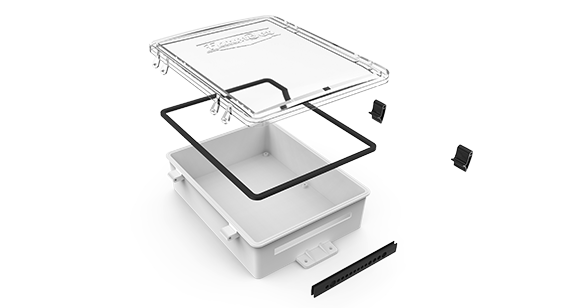 These injection-molded parts will be available in the FarmBot store, so users can create their own automated FarmBot system.

“The Cool Idea Award came at the perfect time for us as we are transitioning from smaller quantities to larger production volumes,” said Aronson. The manufacturing grant helped his team manufacture injection-molded parts that customers can now purchase through the FarmBot parts store to build their own automated gardening system.

With low-volume, on-demand production, FarmBot will be able to meet customer demand and grow beyond the early startup phase. “FarmBot’s versatile application for everyone, from individual gardeners to educational institutions, is generating a lot of excitement in the maker community. We’re confident we can meet the growing demand thanks to the award,” said Aronson.